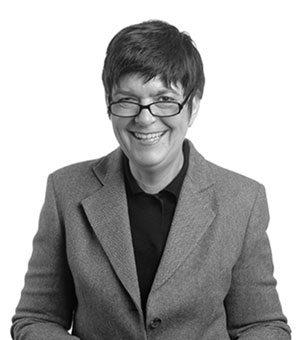 Gabriele Eigen studied French and Art Education at the University of Wuppertal and holds the 1st state diploma. During her University studies she spent one year in Paris working as an au-pair and studying language at the Sorbonne. After that, she completed two years of practical training in Aachen in order to become a qualified high school teacher (2nd state diploma). In addition, Gabriele Eigen was trained as a personal assistant / bilingual assistant with a final exam at the Chamber of Commerce in Düsseldorf.
Gabriele Eigen is a German national.