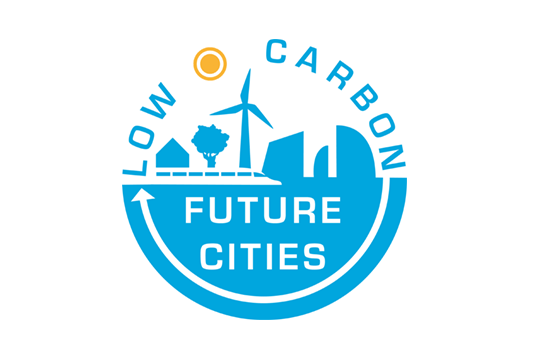 Increasing urbanisation and climate change are two of the great challenges of the 21st Century. Cities cover only 1% of the Earth‘s surface, but are already home to about 50% of the Earth‘s population. High population and infrastructure densities as well as concentrated economic activities make cities particularly vulnerable to the impacts of climate change. and need to adapt.

Up to 80 % of global greenhouse gas emissions are estimated to originate in urban areas, providing large mitigation potentials, e.g. through Low Carbon City (LCC) concepts and strategies. At the same time,

The Low Carbon Future Cities Project, funded by the Mercator Foundation, started in 2011 and aims:

Sino-German co-operation to address the challenges of climate change

At the heart of the project design is the principle of knowledge-sharing and cooperation between cities and regions.

For China, Wuxi —a five-million inhabitant city near Shanghai— was identified as eager to pursue a low carbon path without having received financial support from large programmes.

In Germany, the region around Düsseldorf serves as the counterpart as a densely populated region of high economic and political relevance, whose political decision-makers have recognised the challenge of climate change.

The CSCP has the lead in four work packages focussed on bridging research and practice to enable successful implementation; communication strategy, low carbon entrepreneurship, retail for low carbon consumption, and a media campaign near the conclusion of the project in early 2014 to publicise findings and potentials on low carbon and resource saving consumption.

All partners can be found here.