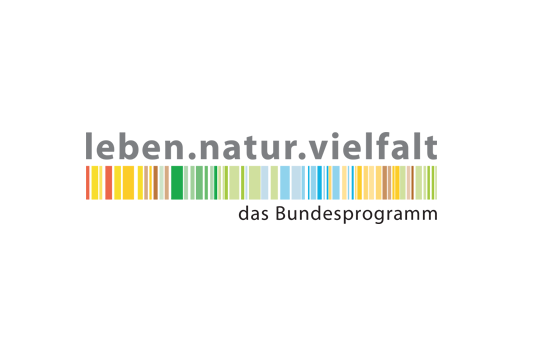 Promoting Awareness for Biodiversity in Businesses and Associations in Germany

The loss of biodiversity is a threat to the environment and to humanity. The United Nations (UN) recently warned that one million species are at risk of extinction (IPBES). Human activities such as land use change, overexploitation and pollution are the second most important cause of diversity loss after climate change. In fact, the feedback loop is such that climate change leads to biodiversity loss, while this loss in turn exacerbates climate change. The protection and conservation of biodiversity is therefore an urgent imperative of our time. Healthy ecosystems are essential for all life on Earth and should be at the heart of our efforts to pave the way to a sustainable future.

The UBi project (part of the federal programme on biodiversity) aims to raise awareness in companies and business associations by providing them with the state-of-the-art knowledge on biodiversity and improving its integration into companies’ strategic planning. The project focuses on aspects such as supply chains, networking and sustainability management. Thus, the project directly contributes to the implementation of the German National Biodiversity Strategy (NBS) with a view to the EU Biodiversity Strategy 2030. Both strategies provide a comprehensive framework at national and EU level, respectively, to halt biodiversity loss and reverse ecosystem degradation.

During the four-year course the key goal is to bring together business associations, government bodies, and conservation organisations to exchange and collaborate on concrete measures. Over the next years, UBi will, for example, develop a toolkit applicable to all sectors, including guidelines for integrating biodiversity into corporate governance as well as defining sector-specific biodiversity checks that companies in five different sectors can use to improve their biodiversity performance. In addition, several lighthouse initiatives are being launched, for instance to introduce biodiversity as a quality feature in the food industry and to anchor the natural design of company locations.

The project will run until 2026 and its implementation is led by the CSCP and four partners, Biodiversity in Good Company, Bodensee-Stiftung, Deutscher Industrie- und Handelskammertag (DIHK), and the Global Nature Fund.

The project is funded by The Federal Ministry for the Environment, Nature Conservation, Nuclear Safety and Consumer Protection (Bundesministerium für Umwelt, Naturschutz, nukleare Sicherheit und Verbraucherschutz) and The German Federal Agency for Nature Conservation (Bundesamt für Naturschutz). These both are supported by DLR as a project partner.